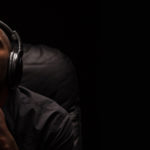 A Summary of the History of Radio

• Detroit radio station WWJ is considered the first commercial radio station in the United States. Its broadcast of the 1920 presidential election results on November 2, 1920, is generally considered to be the beginning of professional broadcasting.

• AM is an abbreviation for amplitude modulation,:
• AM broadcasts can be received at great distances because the radio transmissions bounce off the atmosphere and reach beyond the curve of the earth. However, AM signals are affected by static, thus reducing sound fidelity.

• FM is an Abbreviation for Frequency modulation & is a method of transmitting radio waves that can be used to broadcast high quality sound.

• Radio established itself as a national medium with the creation of the first radio network in 1926.

• FRANKLIN ROOSEVELT became the first president to understand the power of radio. He regularly conducted “fireside chats” over the radio between 1933 and 1945.

• The First radio station in Nigeria was established in Ibadan in 1935.

• The First Radio station in England was experimental station 2MT, located near Chelmsford station 2LO in London in the year 1920 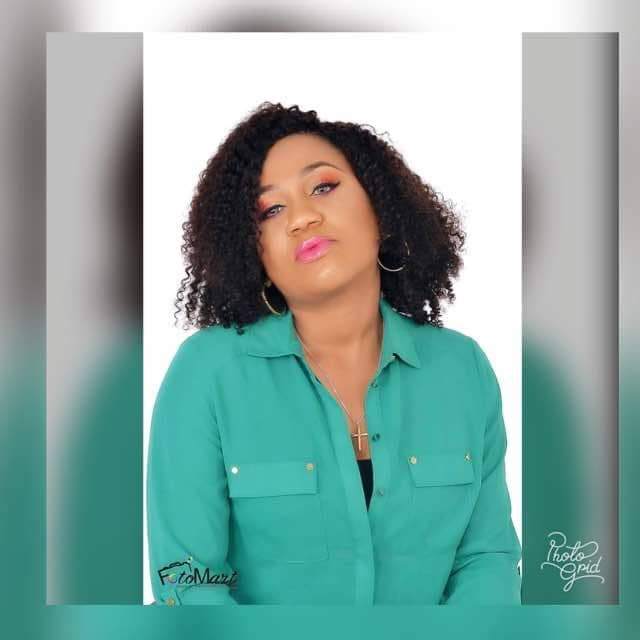 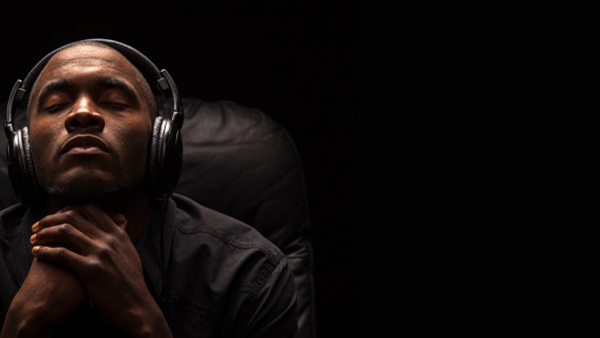